Isn’t it odd how many high level Republicans are or were members, latent or otherwise, of obscure or at least relatively unusual Protestant denominations? So many that it’s nearly typical – and quite apart from the two cliche wingnut Protestant types: the country club Episcopalian businessman and the working or middle class (often Southern) Baptist. 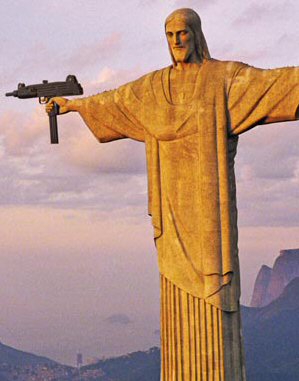 Hoover was Quaker. Bob Haldeman and John Erlichman, Nixon’s “Prussians,” were Christian Science. Reagan was Disciple of Christ. Orrin Hatch and the Romneys are Mormon, as was, briefly, Marco Rubio. Nixon, of course, was Quaker – perhaps the worst Quaker ever (William Appleman Williams wrote a great rant on the difference between Hoover’s faith and the 37th president’s). Ike was raised by a Jehovah’s Witness. TR was Dutch Reformed. Michelle Bachman’s church was of the Wisconsin Evangelical Lutheran Synod. If this is really a thing then look out for Ben Carson, who is a Seventh-Day Adventist.